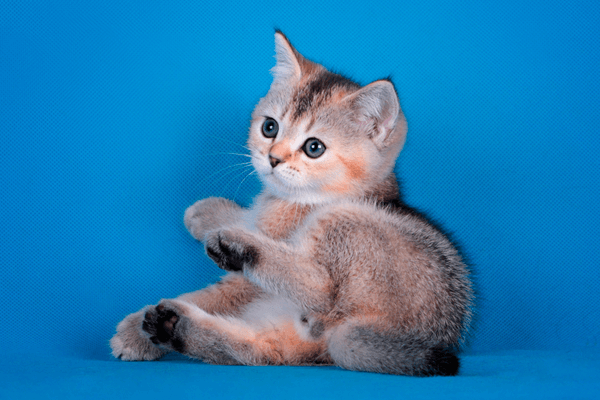 And yet, here are some generally accepted opinions about gender difference.

The first criterion for choosing the gender of a kitten also depends on the gender of the owner: men usually like Scottish kitten male, and women and girls try to buy a Scottish kitten female. If this criterion is not relevant for you, and you want to buy a Scottish kitten, so to speak, for the whole family, then there are several more opinions about the differences between males and females. It is believed that Scottish cats females (girls) are more independent and independent and most often choose one owner from the whole family. This is expressed in walking its tail after one member of the family, but at the same time the Scottish cat female will treat other household members favorably and will even find time to caress and play with them. But female are usually smarter than male, and if they fall in love with one person, it will be a strong bond that is felt. The Scottish cat female is, first of all, a person who needs to be respected and given personal space when she needs it.

Scottish cat male (boys) are more sociable, they will love everyone. It is believed that the female will quickly obey the owner. And the Scottish cat male can try to find out who is the boss. According to some reports, it is the female that has its own opinion, which gives the feeling of an independent personality. But it is precisely such a position in life that can sometimes deprive a Scottish cat male of a certain feline personality, for which many love cats.

Another criterion is size. A Scottish cat male is always larger than a cat. The Scottish cat female small weight to the male, usually by 2-3 kg. In adulthood, the Scottish cat male’s cheek pouches harden, the muzzle spreads in breadth, while the female’s muzzle remains miniature.

But, there are always exceptions to the general rules and each Scottish kitten is, first of all, a personality and individuality. And also do not forget that the unique character of each kitten is formed with age and is influenced not only by breed heredity, but also by the conditions of keeping the kitten, and the attitude of people towards him and the general atmosphere in the family.

Remember, your kitten will love you regardless of his gender.

Good luck with your choice! 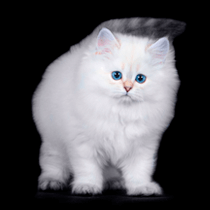